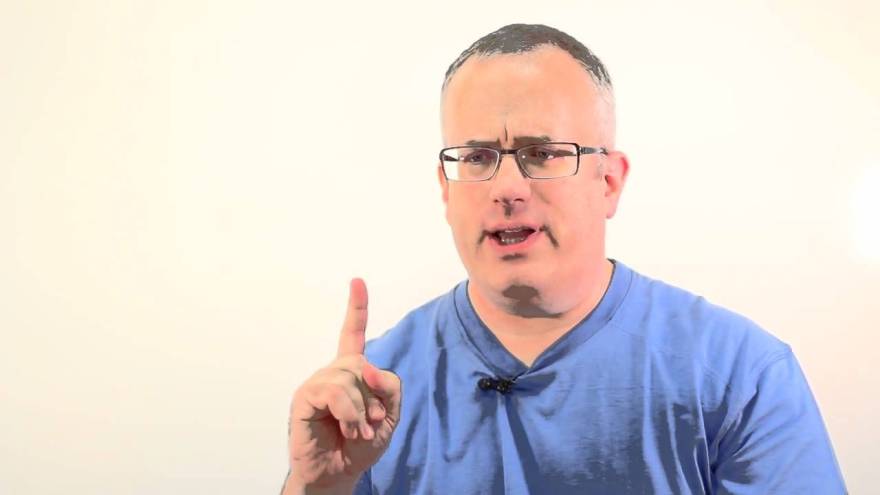 A rather prickly question has popped up recently. For those who do not know, Brendan Eich, cofounder of Mozilla, creator of Javascript, and CEO of Mozilla, has resigned. The reason? In 2008, he made a $1000 donation to an anti-gay marriage movement in California. As one would expect, the internet mob was not particularly pleased by this, and as pressure mounted, he voluntarily resigned as CEO, and planned to leave the company altogether. Well, playing as devil’s advocate (at least in most people’s eyes) I would like to ask one question; why was this talented, fully capable inventor and executive forced to leave the very company that he founded, due to an opinion he had?

Now, before the internet mob turns their pitchforks and hate mail to me, I am not homophobic myself. I have simply decided to look at this from a different angle. Let me explain. As a society that supports equality, it’s quite understandable why people would have an issue with what Eich did, whether or not he is brilliant at his job or not. But, along this same track, is it not hypocritical of us, who advocate for everyone’s opinions to be respected, to toss such heavy judgement on Eich for his own?

A line, of course, has to be drawn in regards to just how far you go for your opinion. While we may allow the Klu Klux Klan to exist, we are not exactly allowing them to lynch just whoever they feel like. If an opinion does not make one commit actions that infringe on another’s rights, it can be tolerated. And while Eich may have made his donation, what if he, like many students in our very own school, was simply uncomfortable with the concept of homosexuality?

No matter how much we may want to change someone, we cannot force it, or else we may begin to violate the very rights that we wish to keep. And having been around people in my community, including my parents, who were uncomfortable with homosexuality due to their upbringing, I feel that each individual deserves their own opinion, and the harsh punishment that often befalls them is rather hypocritical in of itself.

But, as a Devil’s Advocate piece, the opinion that I wish to hear is yours. Do you feel that people who are uncomfortable with homosexuality are entitled to their opinion?