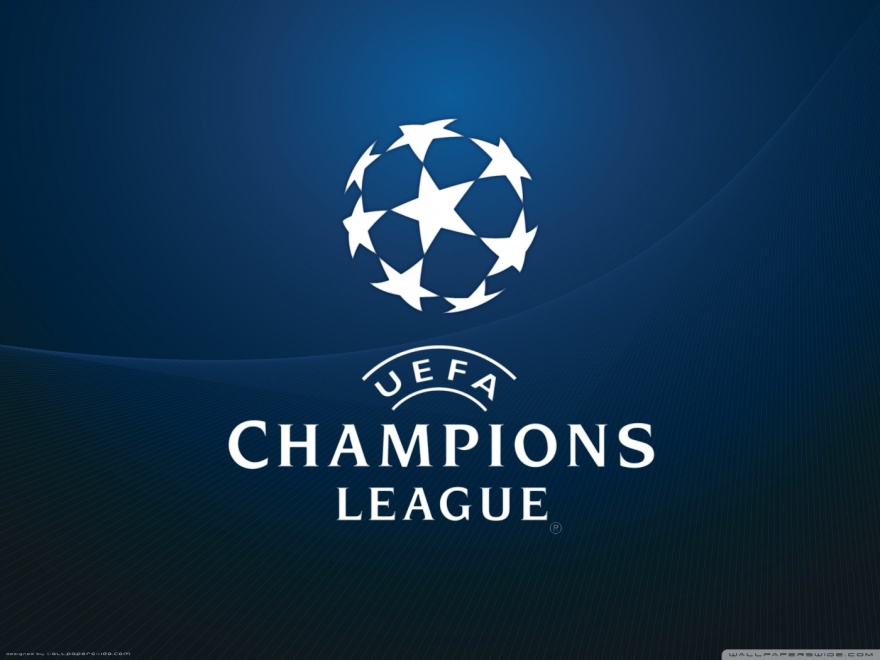 The student enterprise program at ALA is comprised of 18 incredibly varied student-run businesses and non-profit organizations, each with its own mission, vision and mode of operation. These differences make for a rich SEP experience that includes a lot of competition, just like in club football. It’s a funny comparison, but a correlation between ALA’s enterprise program and the most beloved sport on the planet can be made. This article seeks to do just that and so, without any further ado:

*Please NOTE that this article is written based on the opinion of the author. No research was done and as such views expressed should not be seen as a be-all-end-all.

The AB showed a lot of potential at E-Fest last year and with their lofty ambitions certainly merited an inclusion in the SE program this year. However, like the German giants, they have struggled to act on the promise they showed and this has negated the high points they have had over the course of the year. The AB’s problems may just stem from the fact that they are a new enterprise, just as Dortmund’s stem from their re-emergence as a European football powerhouse. With time, both will reach the pinnacles they should be at.

Afrik’art has been phenomenal this year, just as everyone expected. Over the course of the year they have managed to execute classy work almost effortlessly, just as everyone thought they would. Nonetheless, critics will point to the fact that they have not quite met all goals they set for themselves and/or the expectations other people had for them. A preoccupation with birthday posters will do little to increase your rep in these SEP streets.

Even if we weren’t necessarily sure at the start of the season that this would be the case, Agrinnovation has gone on to become one of the most productive and prolific enterprises in the SE program. Yes, they might have had one or two major problems along the way but they have managed to pull through and turn potentially mediocre to downright awesome.

ALAians Media is another enterprise that has bossed the SE program this past year. Only in its second year of existence, the media enterprise has become an indelible addition to the hard-to-alter list of hot enterprises on campus. By so doing, they have shattered the myth that only a handful of enterprises can be big time.

Just as Napoli has had an OK season, Angaza has had an OK year. Perhaps still struggling with the what-the-hellness of being a new SEP, Angaza ME has spent a lot of time researching, brainstorming and doing a lot of work that has largely gone unnoticed within the SE program. Don’t be fooled however; Angaza certainly has what it takes to eventually become one of the SEP greats.

This year has not been quite the one Aroma Emporium was hoping for. Just as Tottenham’s many summer signings have done little to help them this season, Aroma’s wide range of operational changes and new service offerings have done little to help them win the retail battle against Duka Bora or the beauty battle against Ten50. Aroma’s efforts to improve their fortunes are commendable however; these efforts should be considered as highlights of the year.

The Aspenite formula seems, to many outsiders, an easy one – get money, host event, leave. Well, many outsiders are wrong. Yes they’ve gotten a lot of money invested into the South African Ideas Festival but they’ve also put in a lot of time and effort making SAIF come to life. Most importantly, the Bezos Scholars can be compared to Man. City because of their ability to almost always get the job done in the best way possible.

Wait, wait, let me explain. Schalke have dazzled once or twice this season but haven’t really succeeded in hitting the big time. Same thing with CYCA. They promise and seem to want to bring a lot to the table but haven’t exactly discovered the winning formula for doing so. We are sure that with time, they will.

Money? Check.  Appeal? Check. Success? Check. Duka Bora is undeniably at the top of the SEP pecking order – they’re so good that people have to fight for their stuff. That being said they can be frustrating at times – being closed when Sodexo is slacking, having only Mint Green Toppers, etc. Notwithstanding, they’ve been winning for a long long time. They know the what’s up and so will keep winning.

EmoArt has to be the cutest, most affectionate enterprise. They are consistent performers in the SE program and will always be listed in the “enterprises to watch out for” section. This can be a good thing and a bad thing. It’s good because it shows that they know their stuff but it’s bad because it shows that, for whatever reason, this stuff is not enough to propel them to the very top of the SEP ladder.

Footprints have been nothing short of excellent this year. Under the new leadership of Mr. Diego (Pep Guardiola anyone?), the textiles and merchandise enterprise has gone from strength to strength and have solidified their place at the top of SEP-land.

Just like this season has been for Paris Saint-Germain, this year has seen GigaVault gain increased relevance in the SE program. A restructuring of the SEP financial system means that Gigavault now handles all enterprise transactions. PSG went from near-obscurity (in an European context) to Champions League contention and similar to the Parisian outfit, Gigavault has gone from commercial bank to federal reserve. Ish.

Greendorm, Greendorm, Greendorm. The environmental protection enterprise has overpromised but underperformed in a fashion similar to the Italian football behemoths that they are compared to. Greendorm had experience and the potential to exert SAFCorp-like authority on other enterprises (through the Green Audit) on their side but despite the fact that they have occasionally sparked over the course of the year, they have failed to deliver the awesomeness we all thought they would.

When Oyama gained admission into the SE Program, they came with guns blazing… or so we thought. In retrospect, their aim of raising $5000 in capital is almost laughable and they still have considerable ground to cover in getting their newly-formed enterprise into performing mode. That may be where the problem lies though. We realize that Oyama may just be fighting OID syndrome and that just like the North Londoners, all hope cannot be lost on the finance enterprise.

Just like AS Roma who won their first ten league games of the season, Radio Skika started this SEP year hot. In fact, they started so hot that it seemed like they had been in the SEP game forever. However, just like AS Roma who now lie 14 points behind Juventus in the Serie A, Skika could not keep up their form forever. Morning shows stopped, streaming did not exactly work 100% and slowly the promise of Skika dwindled. They’re still in the running though, the Breakfast Café attests to this. In time, we are convinced that Skika will become a behemoth in the SE program.

Just like Chelsea, SAFCorp is the enterprise that everyone loves to hate. They are a very methodical and calculated organization who gets the job done (they have to be calculated though, they are an auditing firm). Chelsea has often been berated for their mechanical, defence-heavy style of play, even though said style of play has won them many trophies. Same thing goes for SAFCorp; no matter how much you complain about their deadlines and their audits, you’re still going to submit your books.

One of the words that come to mind when describing Sanyu Productions is “efficient”. They do not necessarily do a wide variety of things (Liverpool as at the time of writing only competes in the Premier League) but they do what they do – assembly, primarily – in the most efficient way possible.

Fernebache has had an awesome season and are currently sitting atop the Turkcell Super League.  Ten50 has also had an awesome year and can (arguably) be ranked above fellow beauty enterprise Aroma Emporium. Unfortunately however, there’s one problem. The “beauty industry” in ALA is just like the Turkish league in that it does not get that much recognition/attention. In other words, Ten50 could just be a big fish in a small pond and might not be able to hold its own against the bigger boys.