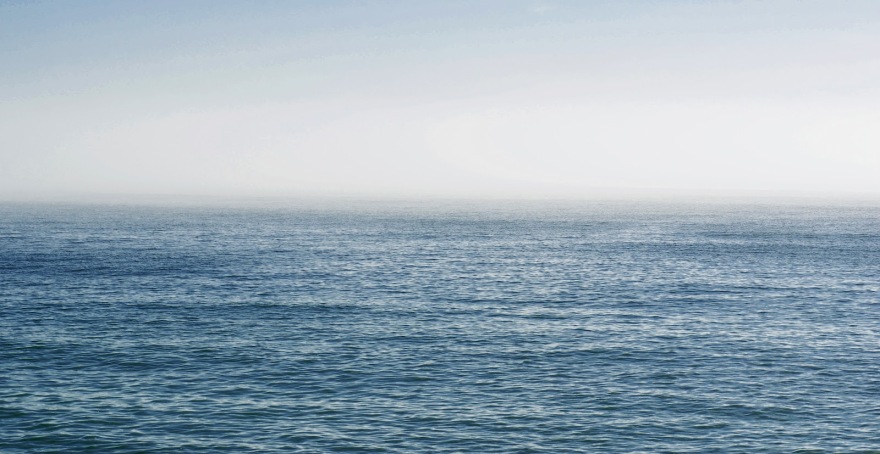 In line with our previous post on fishing, we shall now be briefly educating you on an important concept: the fishermen and the fish of the ocean.

My people, as Peter would say, read closely, for where there is knowledge,catches can be made.  Here are the fishers and fishes you may come across during the fishing season at ALA.

There’s always that girl that’s sweet, cool, smart and down-to-earth at the same time. She’s usually fun to talk to and she makes life worth living (such cheesy content but oh well). She’s usually number one on everyone’s list, but sometimes she takes a while to be notcied because of her easy going attitude. 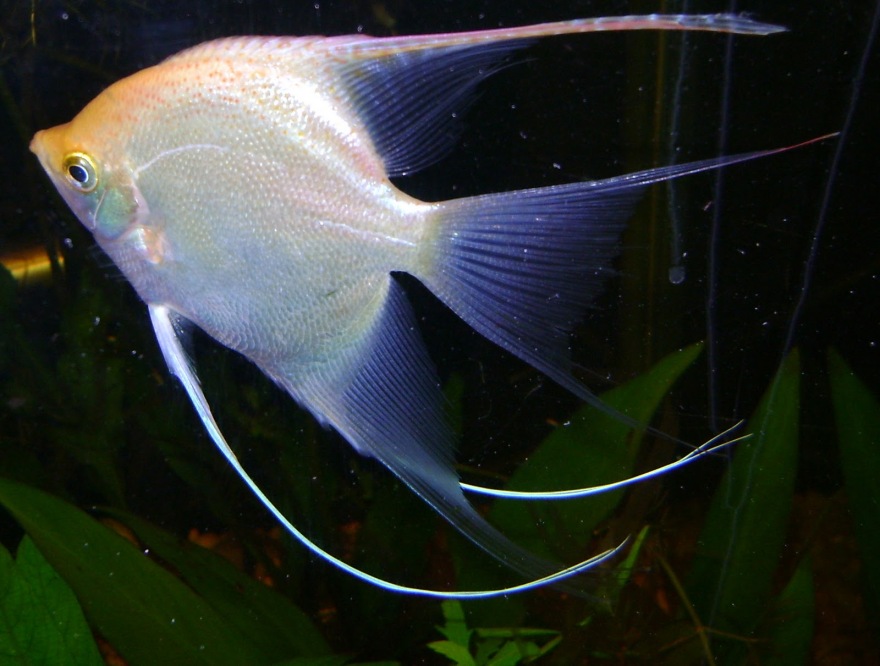 Not exactly fishes but hey, they live in water and that’s what matters. Those tentacles enable the octopi to latch unto multiple fishing rods at a time. Talk about multi-tasking! Another fact about the octopus is that, it fools fishermen into individually thinking that they are the only ones to have caught them, but little do they know, so little do they know *evil chuckle*. We see you octopi, we see you. 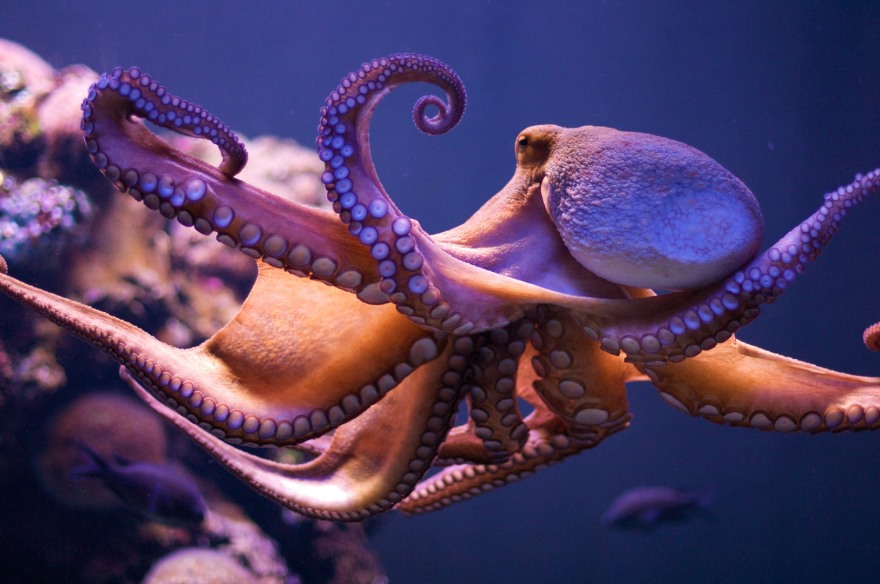 What would we do without our herring? The fishes that aren’t too good or too bad. Herring have the best of both worlds, calm enough to get caught, sneaky enough to avoid the hook. Herring tend to be the largest population in this water body, but despite their size, the percentage of herring caught is hard to tell because of their neutral nature.

It’s all fun and games for the clownfish. The concept of fishing is an avenue for the clownfish to play to its heart’s content. To the clownfish, the fisherman is nothing but a playmate. It has fun hooking and unhookings itself, and when it’s tired, it goes home to its anemone (aka its dorm room) and sleeps. Attempts to catch clown fish are the funniest to watch, so get your popcorn, guys. 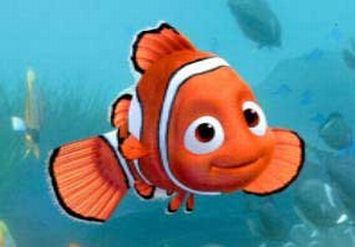 Need I say more? Really? I’m sure we all know where this is going. Sharks…where to start? Described with three word: vicious, determined and fast. Sharks are notorious for being the most dangerous catch at sea and only brave fishermen dare to cast out their fishing lines at such fishes. But sharks don’t wait, sharks do the ‘fishing’ sometimes. And it is usually a gory sight. 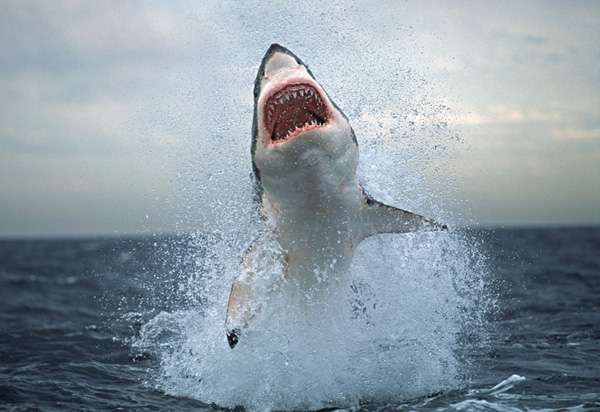 Moving on to the second party involved, here are the fishermen:

You know that phrase, “the early bird catches the worm?” Yeah, it also applies to the art of fishing. What better time to catch fish than early in the year, when they are all fresh and new? So fellas, what was that saying again? “The early [fisherman] catches the [fish]?” 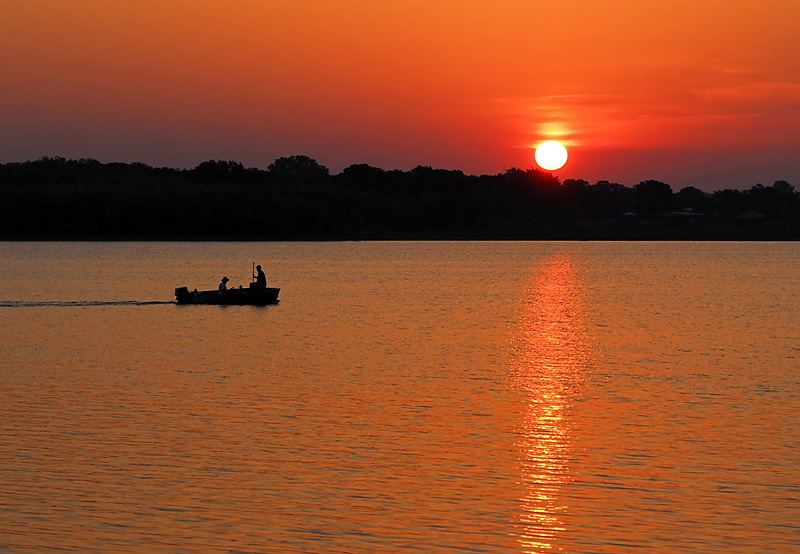 Amongst the fishermen, there’s always that fisherman that stays at one spot, with one fishing rod and no intention to move elsewhere. And guess what, at the end of the day he ends up catching all the fish while the other fishermen moved from one place to another. To all the silent fishermen out there, we don’t know what it is that you do, but tips would be much appreciated

Their name gives them away. Yhuup, these are the ones with the courage to try and catch sharks or try and tame octopi. All that’s left to say is, “GOOD LUCK MON AMI!” 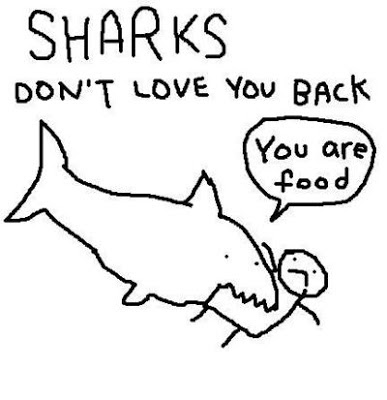 They do exist! The guys that go from the fisher to the fishee! These most definitely aren’t mermen who are fish from the beginning because of some God-given gift. These are the fishermen who after some time realized more fish were coming to their hooks than they had prepared for. The predator becomes the prey, and whatnot. Usually, they don’t mind. 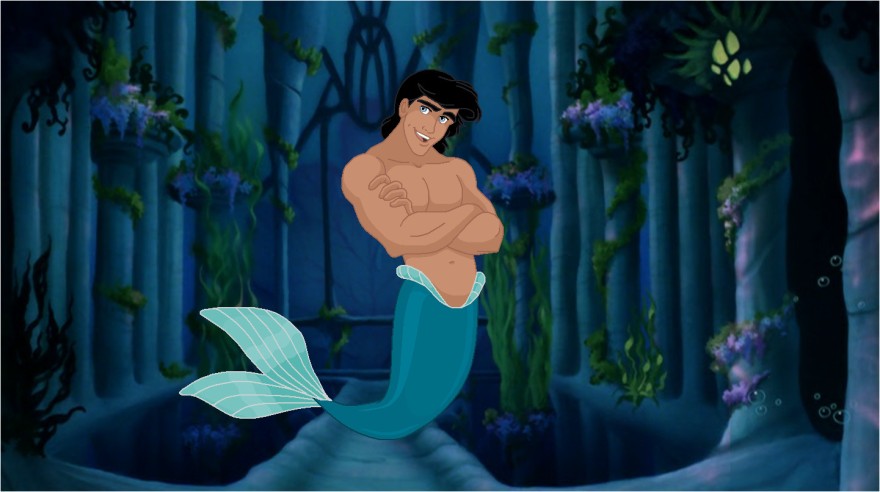 Oh landlubbers! The ones that haven’t spent a day at sea. Are they too shy? Young? Or do they think fishing is overrated? We don’t know but till they come out to sea to see (see what I did there?) we’ll never know how great/ not-so-great of fishermen they are. 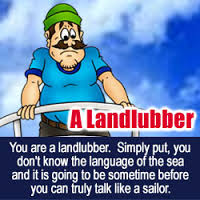 Any sort of fishes or fishermen we left out? Let us know! Comment below!

Posted on November 13, 2014 Posted in EntertainmentTagged At Sea, featured, fishing