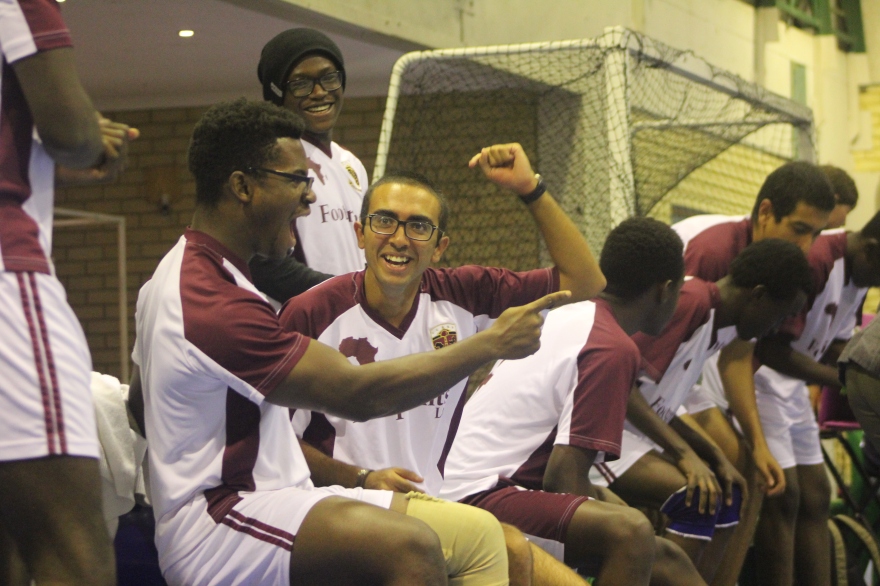 Since we blasted Team ALA’s male Volleyball Team for a loss in late January they went on what Future Hendrix would call Beast Mode and lost no more regular season games beating schools like Bophelo, Dominican and Krugersdorp Boys High School in their march to the Final 4.The girls on the other hand suffered a series of defeats and ended up in 7th position out of 14. The largely first year team will no doubt look forward to next season as they look to return with experience under their belt.

The male team ended the regular season in third position behind the only two schools they lost to, DSP and Heronbridge.

They took on Heronbridge in the semi finals last week Wednesday.

The game was an extremely tight one and Heronbridge triumphed by under 3 points in the first set and then went on to win the second set 28-26. Team ALA then went on to play against Dominican Convent High School who they defeated over three sets.

In the finals, Heronbridge defeated DSP 2 sets to 1 in an exciting finale.